That remark was misleading, irresponsible, and potentially dangerous for victims of domestic violence.  People at risk of harm due to abusive relationships are best served by contacting domestic violence hotlines and support services before contacting the police. (Resources listed below!)

Contrary to Cormack’s assertions, the police have a troubled history when it comes to responding effectively to relationship abuse. For most of our nation’s history, it was legal for a husband to batter his wife and children under local, state, and federal law.  Although most states and cities currently criminalize battery stemming from intimate relationships, the inadequacy of those protections nationally led to the enacting of the federal Violence Against Women Act. That Act, however, expired last year when the Trump Congress failed to renew it. It is hard to argue that domestic violence ever has been considered a government priority, which is likely why more than 12 million Americans are victims of domestic violence each year.  In 2020, that number is expected to more than double due to Coronavirus lockdowns.

Where clear laws criminalizing domestic violence victims do exist, police forces rarely provide adequate protection for victims. Sometimes poor responses stem from cultural biases that frame relationship abuse as “personal matters” undeserving of police intervention. When intervention does arrive, police often blame “both sides,” equivocating the abuser with the victim, and misperceiving power imbalances that form the basis of most abuse. And, even if abusers are arrested, they often are returned swiftly to their homes, leading to escalation and retaliatory actions against the victim, including death.  Although it is an oft-repeated belief that domestic violence calls present heightened risk to responding officers, however, only victims, not police, face heightening risk from reporting.

As a result, the vast majority of domestic violence incidents go unreported.

For all these reasons and more, victims of domestic violence are usually directed to a hotline before calling the police. Community organizations are far more effective in responding to and protecting domestic violence victims than the police. When the police forces have been effective, their success generally is attributed to partnership with community and neighborhood organizations to keep victims safe. In fact, most of the time, police officers advise victims to seek help through hotlines first, as in this article, written in part by the Chief of the Mountain View Police and in this article in the Palo Alto Weekly.

What the City Council should have mentioned, however -- and what they need to address urgently -- is the lack of resources available for domestic violence victims in our local community. Although Santa Clara County helped create an organization called Safe Chat Silicon Valley (safechatsv.org)  to provide immediate text-based help for victims of domestic violence, Safe Chat currently is open only limited hours a day, despite the greater need for emergency assistance caused by the lockdown. San Mateo has help line operated 24/7 called CORA (corasupport.org), but it’s not clear from CORA’s website if CORA’s services are available to non-San Mateo residents. If you are reading this from Santa Clara, San Francisco, Santa Cruz, or Alameda County and need urgent assistance, please assume it does.

Domestic violence is more common than many people realize, and it exists in our community as it does in all others. If you or someone who know is at risk, please urge them to reach out to trusted family or friends, and contact a hotline for help. CORA’s number is 1-800-300-1080, and the phone number for the National Hotline for Domestic Violence is 1-800-799-SAFE (7233).  NHDV also can be reached by text on its website here: thehotline.org

Please, if you need help, consider reaching out to a hotline before calling the police. And if the City Council is reading, I hope that this note and the resources below can help you better serve the residents of our community when they need help the most. 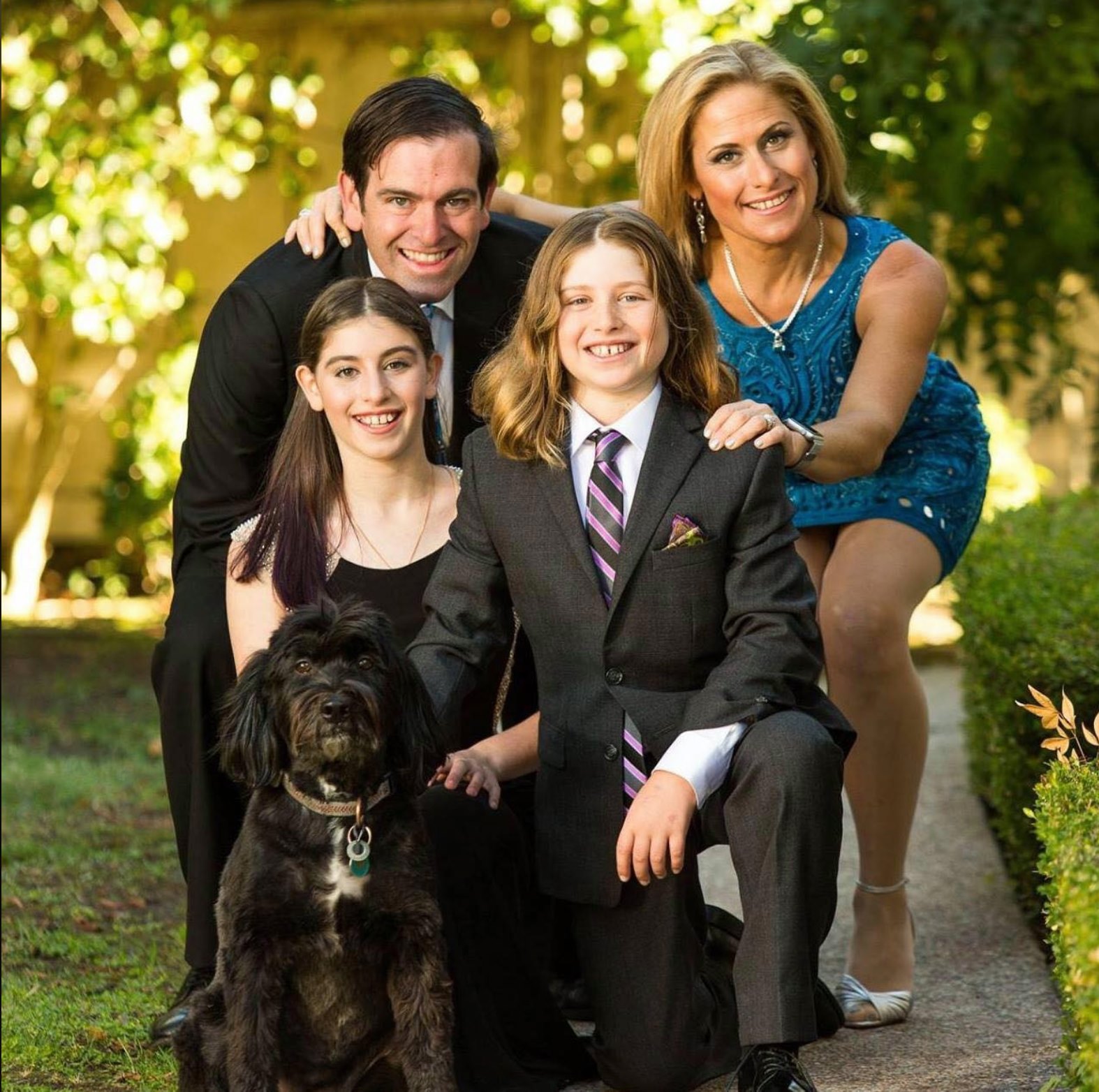